If you love a good Mystery Novel 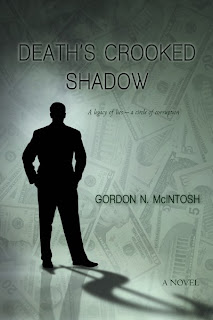 Real estate developer Doug Sutherland thinks it is just going to be another sweltering summer day in Chicago. But when the foreman demolishing his late father’s rundown office building discovers a skull and human bones encased in a crumbling Greek column, Sutherland is suddenly propelled into a cauldron of greed, sadism, and murder.

The last thing Sutherland needs is bad publicity. When he learns the victim is notorious alderman Danny Delaney, however, he realizes a fifteen-year-old mystery is about to be solved and that now his deceased father is one of the prime suspects. Then the murdered man’s notebook and videotapes suddenly surface, and Sutherland discovers that his father had more secrets than he ever realized. As he is relentlessly harassed for what he might know–endangering both his life and his business—Sutherland must convince everyone that he knows nothing. Unfortunately, no one believes him.
As a desperate Sutherland collaborates with an ambitious reporter and his calculating sister in a pursuit strewn with murder victims, he soon finds out that trusting the wrong person can lead to dire consequences. 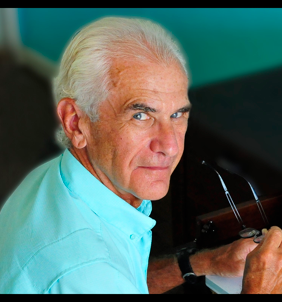 Gordon N. McIntosh began writing mysteries and thrillers after a master's degree from the University of Chicago and a successful real estate career. After an early retirement he and his wife traveled and lived extensively in Mexico, South America, Australia and Europe. Now they split their time between their homes in Chicago and Key West, Florida. When he’s not writing, he enjoys running, scuba diving, tennis, and world travel. This is his second mystery/thriller novel.

WHAT A GREAT BOOK!

Suspense novels are my favorite, the rush you get when you cannot read the page fast enough.


This book got my blood racing.

It takes you back 15yrs into a murder mystery, with many suspects. I really liked how the author pulled you into each and every one, you lived their triumphs as well as their fears.


As the story progressed, you think you have it figured out, and WHAM!!!! Did not see that coming.


This was the first novel for my by Gordon McIntosh and I cannot wait until I get another of his novels.


If you love Mystery Novels, get your hands on this one, you won't regret it.

My only regret, with life so crazy, I literally had to find a place to hide in order to read!!!

If you have any time in your busy life, and love a good suspense...get this book!!

Thanks for stopping by,

Charlene
aka hink
Posted by Charlene Carmeans at 8:24 AM 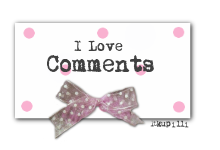